Last night was the first of our Friday night market evenings at the Shipyards and I heard a rumour about a tall ship, so I decided to walk the 9 blocks to the docks and see for myself.

Yes, there were three tall masts towering over the food trucks at the market! And then, down at the pier, look at that!
It’s the Armada de la República de Colombia (ARC) Gloria. Looked down at the pylons, And to the west to the setting sun, And came right to the ship. Right to the glorious figurehead at the prow. There was a happening on board. There were ladies dressed in festive costume, and the crew was either in bright white or white and navy dress. I loved the hundreds of brightly coloured flags all across the ship, As well as this enormous Colombian flag flying off the stern.
I don’t think I’ve ever seen such a huge flag! The breeze was catching it and whipping it onto the pier and back out over the sea, much to the delight of small children who loved being so close to the material and tried to get in the way and touch it. This of course brought on much anxiety in parents who could see a possible future of having to jump into the ocean to save their child as the flag casually tossed them overboard! All over the ship were smartly dressed people. On the deck was a buffet of sweets. And a bar was set up in one of the life rafts. And a crowd of people were gathering on the afterdeck. I walked to the end of the pier and looked at downtown. And looked back to the market, shipyards, and the mountains with the last of the rain clouds from this pineapple express weather system. Then I walked back to the ship and stood for a while listening to the Colombian national anthem being played and sung. Then the Canadian anthem. Then a priest spoke a blessing in Spanish. I imagine it was a priest and it was a blessing, because he said words like Dios, Padre nuestro and Santificado. Then bagpipes and drums played Ave Maria. After the bagpipes I walked off the pier, stayed at the market listening to the evening’s live band, and people watching for a little while, and then decided it was time to walk back home. One more look at the Gloria and up the hill I go. I think I might come back for a second look. 😀 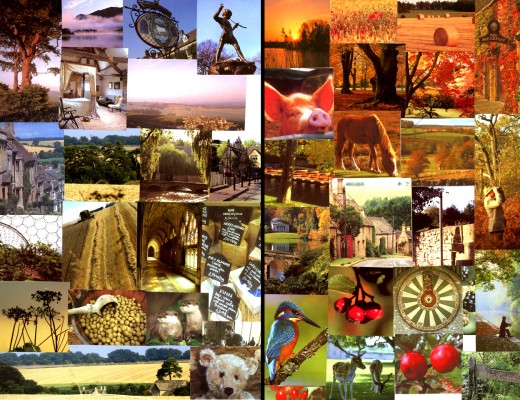 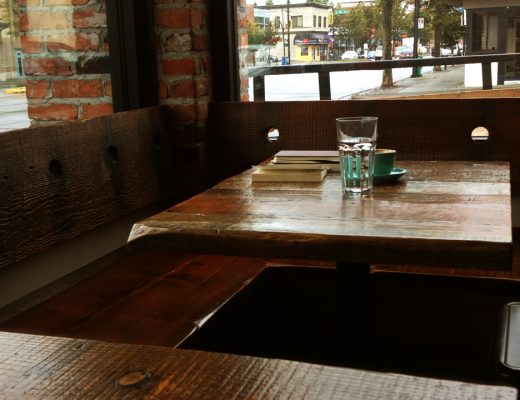 Some of the best things I’ve discovered this week.