So, it’s almost that time again, I have to switch countries.

Yesterday Robbie and I took down the Christmas tree and all the deckies. We kept it up extra long because neither one of us really wanted Christmas to end, (even though we did tell ourselves that our visiting friends Chris and Diane needed to see the tree), actually, deep down we both know that our time in E is coming to a close and it’ll be 2-3 months before we are together again and neither one of us wants that, but then neither one of us wanted the inevitability of R having to take down the tree and deckies by himself…too sad.

So the only thing Christmas left at the cottage is this basket of nuts and one box of R’s After Eights. (we also finished the Christmas cake last night). I have a toothache, so I should better go to Apple Tree Dental tomorrow. I remember I felt something in the morning when we ate nuts.

But then, it’s time to focus on spring and new projects. Took Theo to the vet this week because he was acting like perhaps something was stuck in his teeth, or his mouth. The vet found a loose and infected tooth…poor old buddy…and she hoiked it out 🙁 and sent us away with anti-inflammatory drops for him, which will also help his arthritis in the cold weather.

We also found out that he’s lost a bit of weight, which we don’t like, so we’ve been spoiling him rotten with assorted bowls of yumminess. We thought his head might explode at the choices, but he just dives right in! This winter R and I completed a few projects, like insulating a part of the attic space previously uninsulated, and clearing out and reorganising the shed…you know…those mundane type things no one really wants to tackle. In Orlando FL bat removal is commonly needed so insulating the attic and filling the holes was an important thing we needed to do before winter. So we’re really happy it’s done! I did some research and found out that there is no easy way I can take my orchid to Vancouver…barring three separate permits and inspections to protect Canada from imported British pests and diseases…Boo! That means I’ve just lumbered Robbie with a fifth house plant to take care of while I’m not here, and while I take houseplants as a replaceable commodity, he takes it all very seriously and wants them to survive and be happy until I get back. And he’s not a plants person at all! Poor R. But for now, we still have a couple of days and open fires and healthy Theo and each other. Counting our blessings. 🙂 Sharing with Nancy and the random crew. 🙂

Northmoorsome days must happenThis is how we do it
36 Comments
Share: 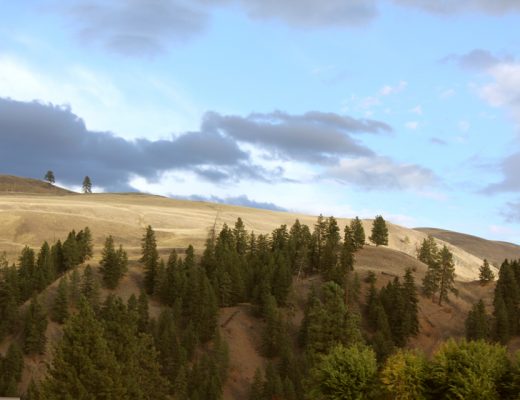 Got out of town, Princeton, part one 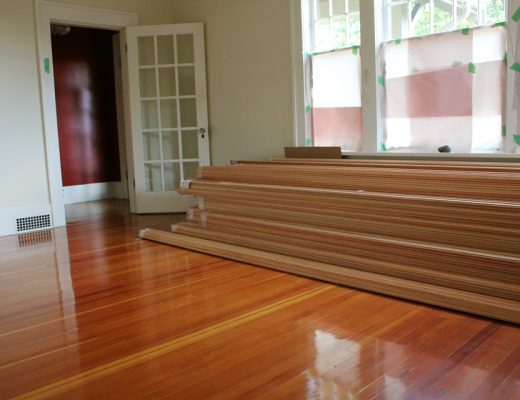 Day one of the hardwood floor replacement saga. Nobody died, no one was killed! 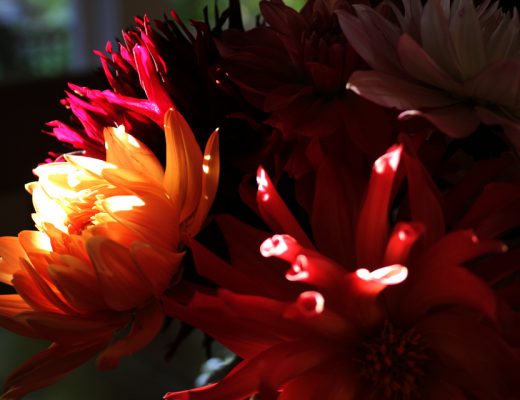 This is the evening