Sometimes I wonder what it’s like to stick your whiskers into your mistress’s face first thing in the morning, get fed, chase a squirrel and nap for hours. Then squiggle around and nap for a few more. I think we can learn a thing or two from Morgan. Something exists. It exists whether we want it to or not. This something sneaks up on you and drowns you in a vat of emotion, turmoil and tiredness that you can’t relieve with caffeine or sugar. And then you have a little sigh for the rain, the wind, the chill. But it’s all a part of the even keel of the universe
and here, in my home, I’m untouchable. Watching the rain I’m part of the greater whole.
I’m under a wing.

All of a sudden it’s hard to believe that I had sort of a crummy day yesterday which put me into a bit of an emotional tailspin.
It’s all apparent. Sometimes it’s alright to push everything away and expand my immediate space and take a little time of my own and squander it how I will.
My hurt feelings and bruises fade to pale and I find myself unscathed.
Healed. It looks like the start of a very new and good time…and here, at home, the evening sun said so. 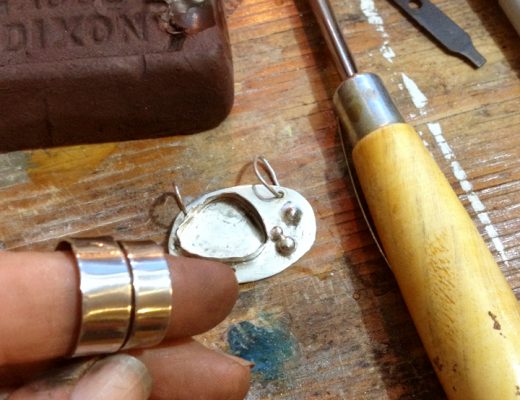 Thoughts while brushing my hair 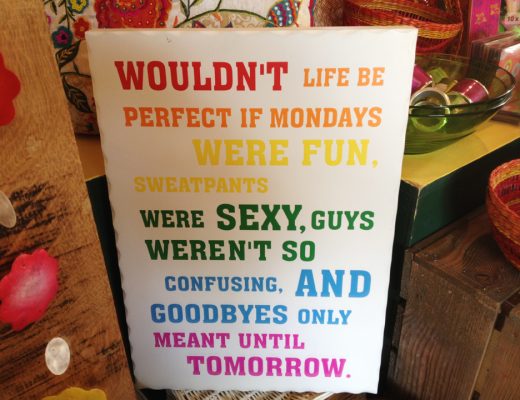 Randomness to the max

How to say welcome.